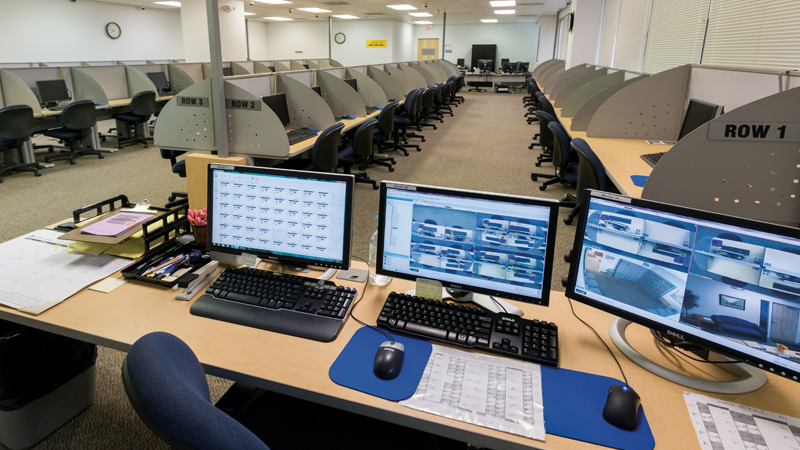 The University of Delaware Online Testing Center in Newark was awarded Test Center Certification by the National College Testing Association (NCTA). The certification process was designed to assist test centers in improving their testing processes and their service delivery to examinees.

“The UD Online Testing Center annually administers over 10,000 exams at its Newark location,” said Aviva Heyn, UD assistant director, digital learning. “The NCTA certification shows the testing center’s adherence to professional standards for an optimal testing environment that upholds academic integrity. Much time and effort was put into the certification process over the past year.”

Criteria for certification are based on the NCTA Professional Standards and Guidelines, which were developed to guide postsecondary test centers in the delivery of quality testing programs. The certification is valid for five years and can be renewed by demonstrating continued compliance to national standards.

“The services provided by the testing center have expanded over the last few years,” said Tracy Branigan, program coordinator, UD Online Testing Center. “In addition to UD’s online classes, we provide testing for local students taking online classes through other institutions as well as for several of our on-campus classes.”

The National College Testing Association, a nonprofit organization dedicated to the promotion of professionalism and high quality service in the administration of testing programs, offers certification to college and university test centers that demonstrate exemplary practices. NCTA membership numbers more than 2,200 testing professionals from 650 colleges and universities as well as 50 test companies and organizations offering test-related products and services.